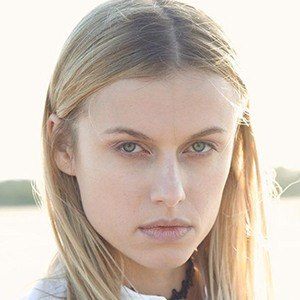 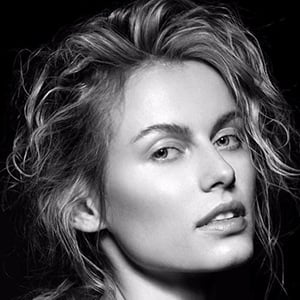 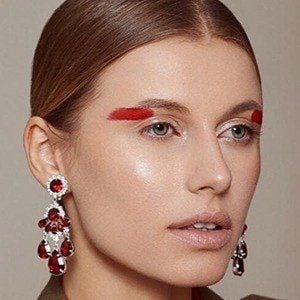 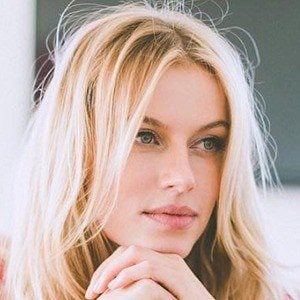 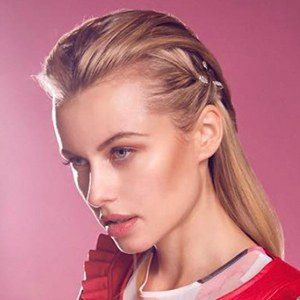 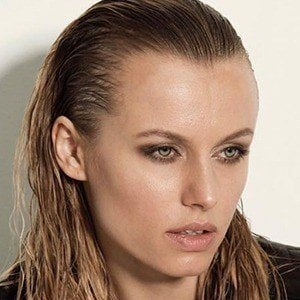 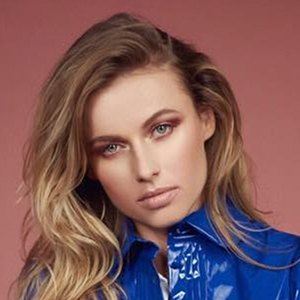 Professional model who is known for her variety of commercial work for different companies and advertising agencies. She is also known for sharing a variety of both professional and personal modeling content with her over 140,000 Instagram followers.

Prior to her work in modeling, she was passionate about sports and fitness. She then moved to Milan, Italy where she began working as a full time model.

She has been featured in a variety of advertisements and magazines for her modeling work including in Lucy's Magazine, Harper's Bazaar, and Elle Magazine.

She was born and raised in Latvia and often cites her mother as the inspiration for pursuing a career in modeling.

Other models from Latvia include Monami Frost, Ginta Lapina, and Sabine Jemeljanovs.

Olga De Mar Is A Member Of