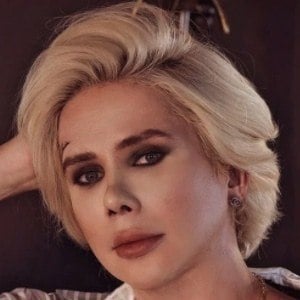 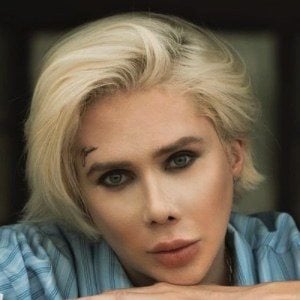 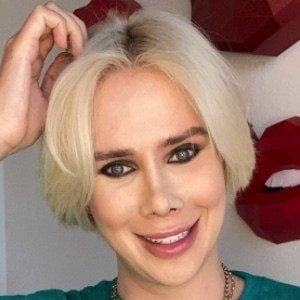 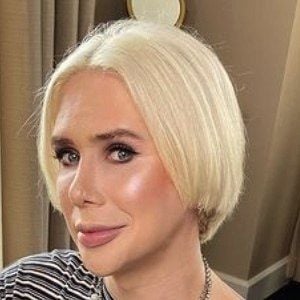 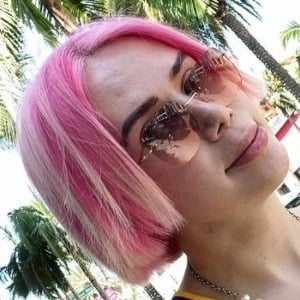 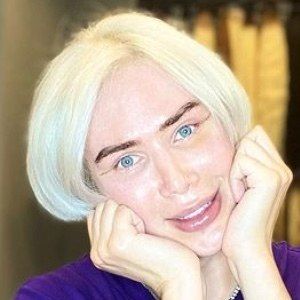 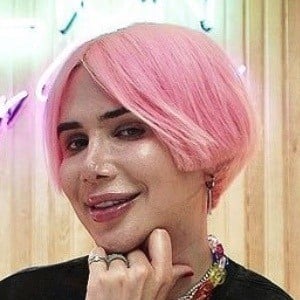 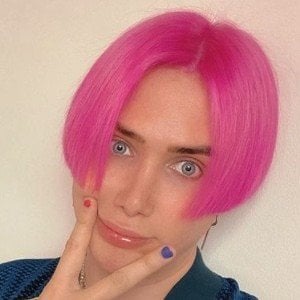 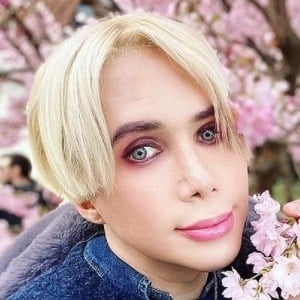 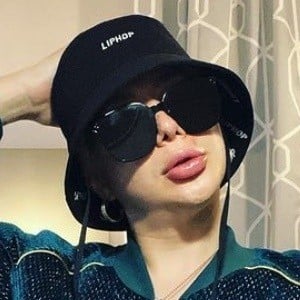 British singer, social media star and TV personality who has gained fame for their admiration of Korean culture. They have appeared on several TV shows and networks, including Dr. Phil, TMZ, E!, Botched, Daily Mail TV, The Today Show, This Morning and more. Their debut K-Pop single, "Perfection," was released in 2018, and they have since achieved three top 10 hits on the iTunes K-Pop chart.

They gained fame after making their first television appearance in 2018 on Hooked on the Look.

They have amassed over 18 million likes on TikTok, and over 30 million views onYouTube. They guest-starred in Channel 5's Rich Kids Go Skint and appeared on both Celebs Go Dating and The X Factor (UK). Their favorite color is pink.

They are from England and resided in South Korea for one year in 2013 as an English teacher. They live in Beverly Hills, California.

They have expressed their love for the K-Pop singer Jimin by getting plastic surgery to look like him.

Oli London Is A Member Of