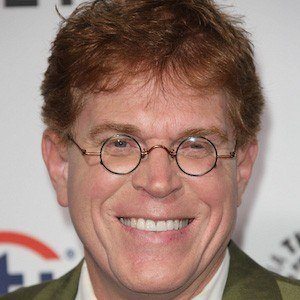 He attended both Columbia University and the University of Michigan and wrote his first episode for the show A Family for Joe.

He appeared on Hello! Hollywood in 2013 as part of an interview for Pretty Little Liars.

He wrote a musical called Dinah Was, about singer Dinah Washington.

Oliver Goldstick Is A Member Of