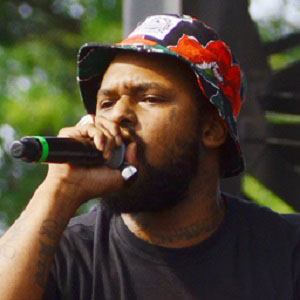 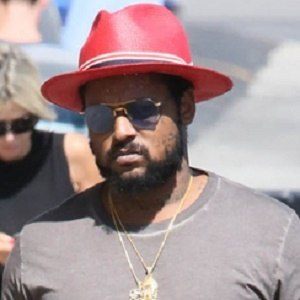 Born Quincy Matthew Hanley, he is a hip hop recording artist and songwriter who became known for his work with the hip hop supergroup Black Hippy. He's also popular for his independent album, Setbacks, which charted on the US Billboard 200.

He joined the 52 Hoover Crips when he was 12 and became a drug dealer primarily of Oxycontin, but also of crack and marijuana. He became serious about music when he was 21; he was also arrested and spent time in jail when he was 21.

His first studio album, Oxymoron, charted at number one on US Billboard 200.

Schoolboy Q Is A Member Of