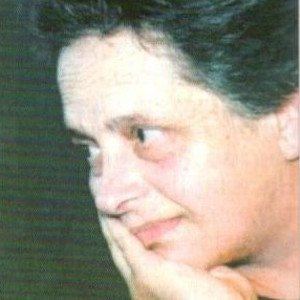 Macedonian novelist, screenwriter, and children's author who is known for Adam’s Rib and Rositsa’s Dolls, among other works. Her 1963 work, Zoki Poki, was translated into nine languages and became a children's classic in her native Macedonia.

She graduated from college in Skopje, Macedonia and subsequently worked as a writer for television and radio programs.

For her excellence in the children's literature genre, she was named the recipient of the prestigious Zmaj Award in 1983.

Her family lived in the Macedonian capital city of Skopje at the time of her birth.

She and her contemporary, Simeon Simev, are both known for their contributions to Macedonian literature.

Olivera Nikolova Is A Member Of