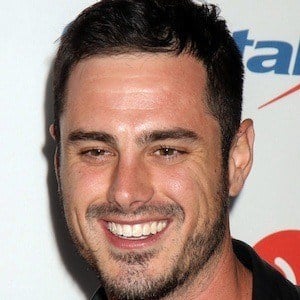 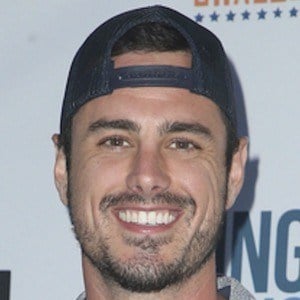 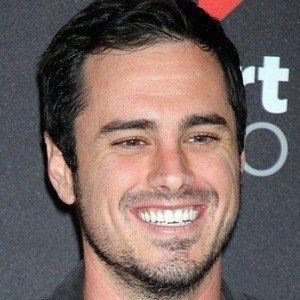 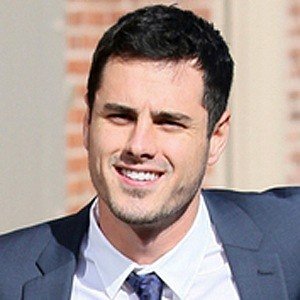 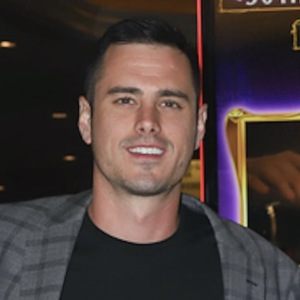 Cast as the 20th lead of ABC's The Bachelor, Higgins finished as the third runner-up on the season The Bachelorette that immediately preceded his Bachelor season.

He graduated from Indiana University in 2012.

He worked and continued to work as a software salesman during his Bachelor career.

He was born to parents Amy Diane Higgins and David E Higgins. He proposed to Lauren Bushnell during his season of The Bachelor; but the couple ended their engagement in 2017. He dated Lindsey Duke in the summer of 2017. In 2019, he began dating Jessica Clarke. He proposed to her in March 2020.

He competed for Kaitlyn Bristowe's heart on The Bachelorette.  He is good friends with reality star Jared Haibon.

Ben Higgins Is A Member Of