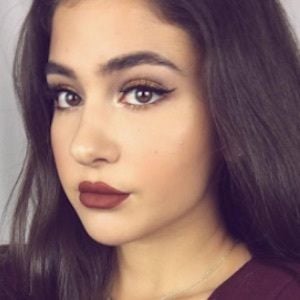 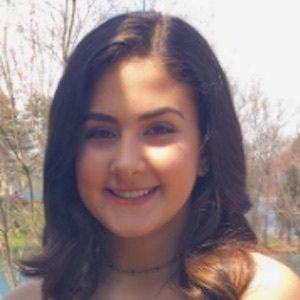 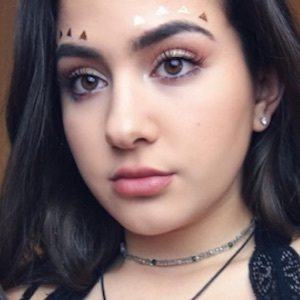 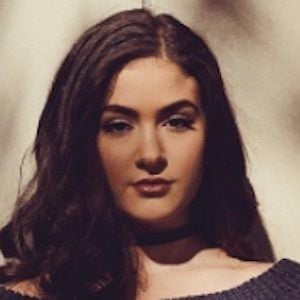 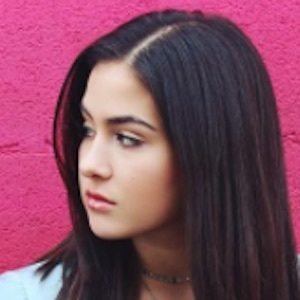 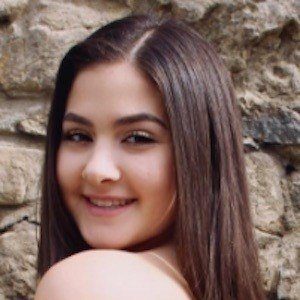 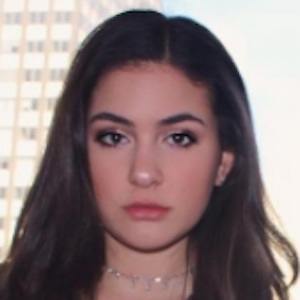 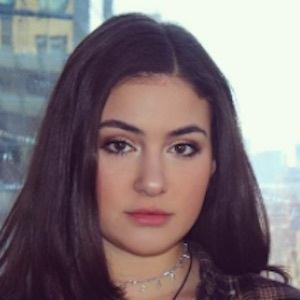 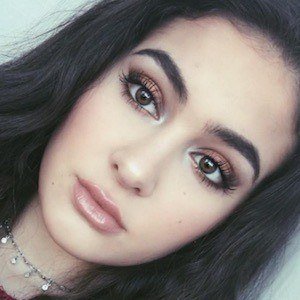 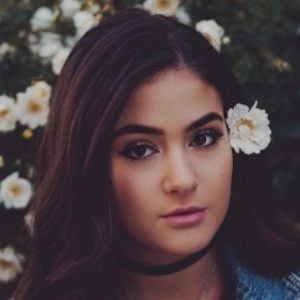 Singer, actress and model who had a supporting role in the film Blowtorch. She was six years old when she began studying with top coaches. She began taking vocal lessons in 2008, on her way to winning many competitions. She released the single "Caught Up" in 2019.

She is originally from New York and had already lived in Zurich and traveled throughout Europe by the age of six.

She has modeled for companies such as Ralph Lauren and Parents Magazine.

She was a member of the tween pop group PS Dolls from 2010 to 2012 alongside her sister Michelle. The sisters also hosted a weekly reality television dance show, interviewing people and speaking out against bullying.

She released a cover of Taylor Swift's "Blank Space" which earned hundreds of thousands of views.

Olivia Cella Is A Member Of