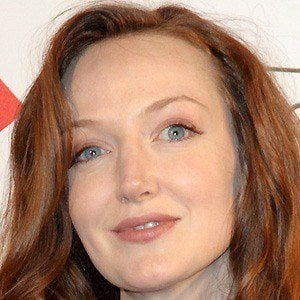 English actress who played the role of Lady Adelaide Midwinter in BBC's Lark Rise to Candleford. She is also known for her roles in the films Stardust and Fishtales.

She originally trained to be a ballet dancer and was awarded to be a Junior Associate of the Royal Ballet School when she was 10 years old.

She made her film debut in the 2007 film Stardust.

Her mother Irene worked as a costume designer, and her father Kenneth worked as a district judge.

She played a role in the 2007 film Stardust, starring actress Sienna Miller.

Olivia Grant Is A Member Of