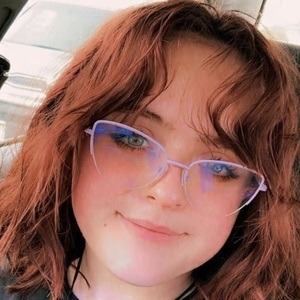 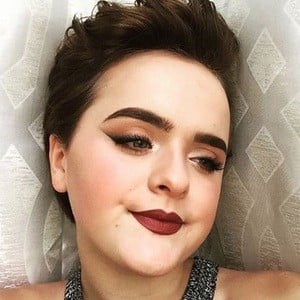 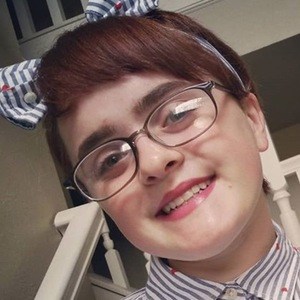 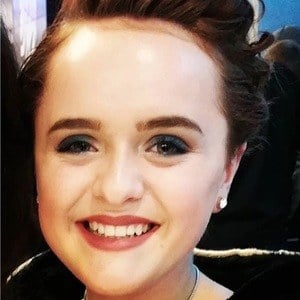 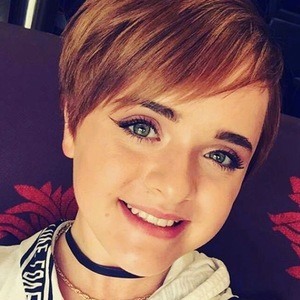 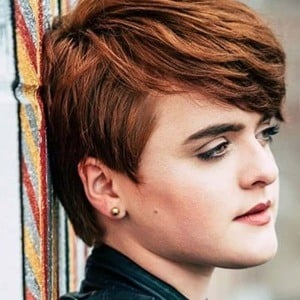 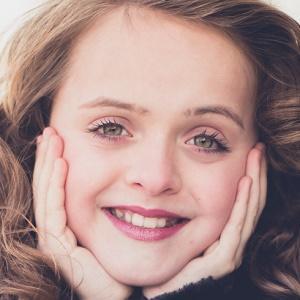 Known through her YouTube covers of numerous popular songs, this young singer quickly attracted more than 40,000 subscribers and over 6 million views on the platform. She released a single called "You're One in a Million" in June of 2015.

She uploaded her first YouTube video, a cover of the Disney hit "Colors of the Wind," in 2013. By the following year, the video had more than 33,000 views. She began singing publicly at the age of 7.

She performed the National Anthem at an Oklahoma City playoff game between the NBA's Spurs and Thunder. She auditioned for season 13 of The Voice.

She was born and raised in Edmond, Oklahoma. During her rise to fame, her mother, Heather Kay, served as her manager.

On a 2014 edition of Inside the NBA, she performed an impressive cover of Adele's hit song "Rolling in the Deep."

Olivia Kay Is A Member Of