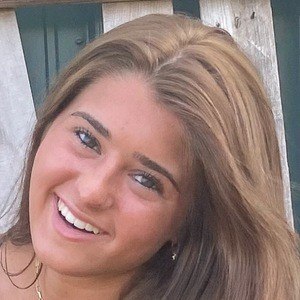 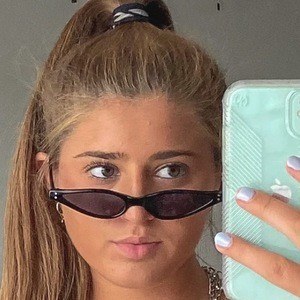 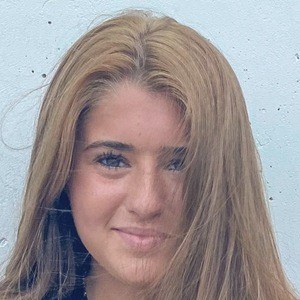 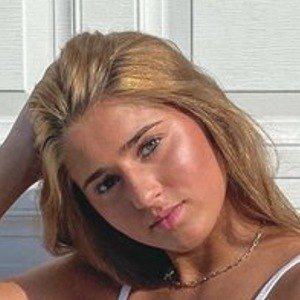 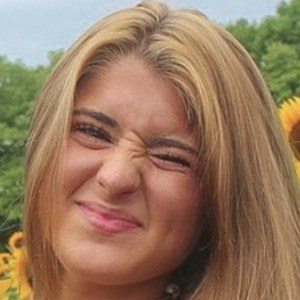 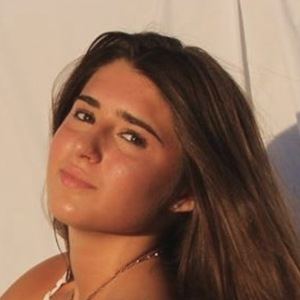 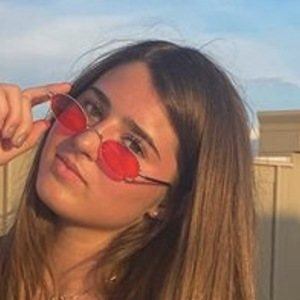 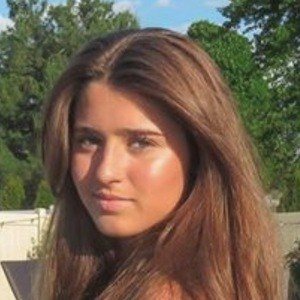 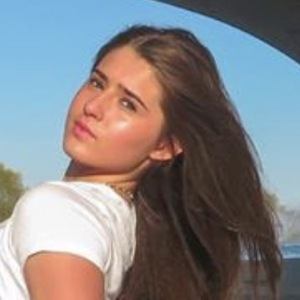 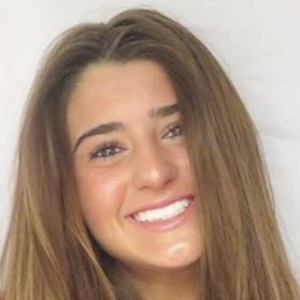 Crown verified TikTok creator who uses the platform to post original lip-sync videos in addition to challenge videos. She has more than 240,000 fans on her olivia.robey account.

She began playing basketball at a young age and became a member of her high school basketball team.

One of her featured videos by TikTok was a video she made in accordance with #TheGlitchChallenge." She also had a featured video that was part of the #OneShirtChallenge."

She has a younger sister named Vivian, and her mother's name is Melissa. She dated Kade Robinson.

She used Bruno Mars "24K Magic" in one of her TikTok featured videos.

Olivia Robey Is A Member Of