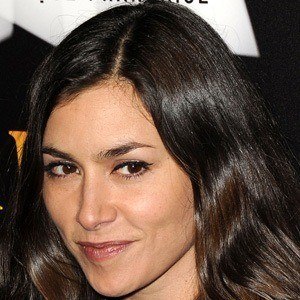 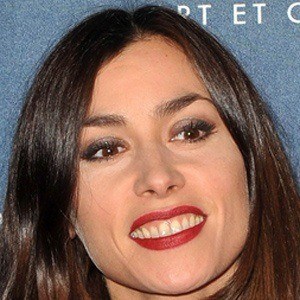 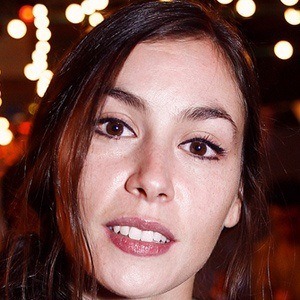 French pop singer who reached the semi-finals on the French television series, Star Academy, in 2001.

She entered the Star Academy contest in 2001 and after not winning in the semi-finals, she went on to release a cover single of the ABBA song "Gimme! Gimme! Gimme!"

She was listed as Female Artist of the Year in 2007 from the Victoires de la Musique for her second album, La Femme Chocolat.

She has been in a relationship with Mathias Malzieu, the lead singer of the band Dionysos.

She was a finalist on a singing competition television show like Clay Aiken of American Idol.

Olivia Ruiz Is A Member Of