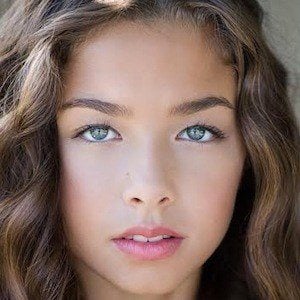 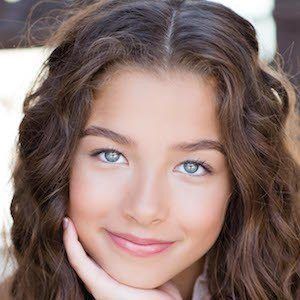 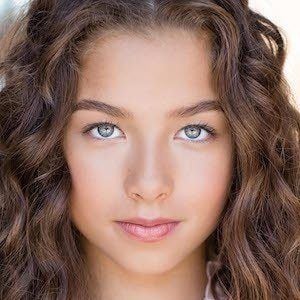 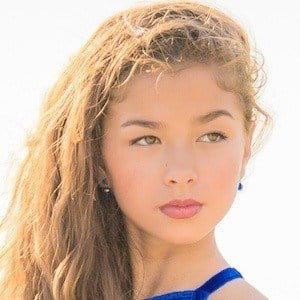 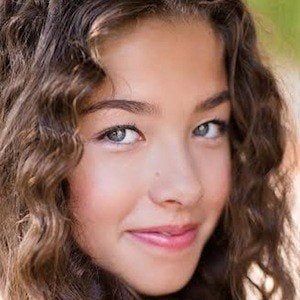 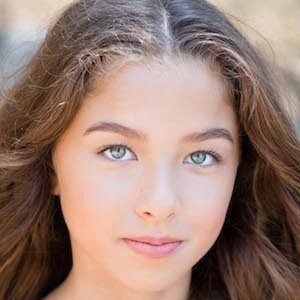 She was seven years old when she began uploading dancing videos to her YouTube channel. In 2013, she won regional dance awards as Petite Miss Showbiz and Showbiz Jazz Icon.

She has been featured on the YouTube channel DancingWithYT. She was a California Kisses Model Search Finalist 2015. The many dance groups she has been a member of include Miss Behave Girls, Dancewear Solutions, Weissman's Costumes, and California Kisses, among others.

Olivia Taylor Is A Member Of