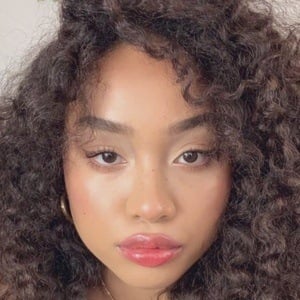 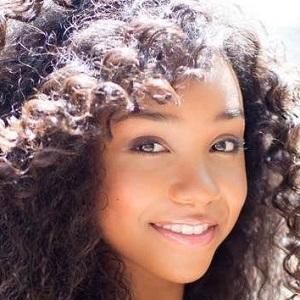 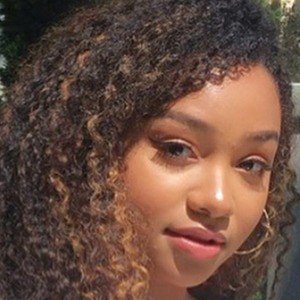 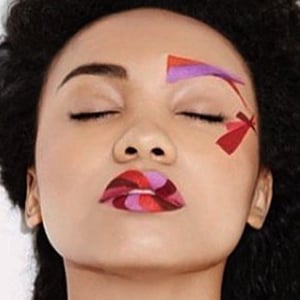 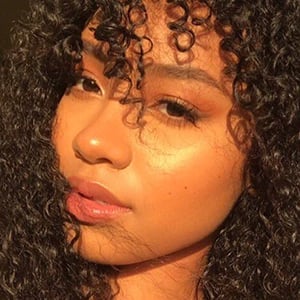 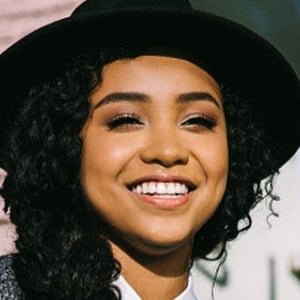 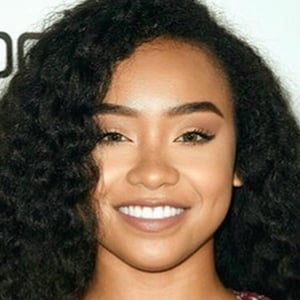 Talented dancer who appeared in the film Isabelle Dances Into the Spotlight and on the TV mini-series Project MC2.

She was 6 years old when she started dancing.

She was a featured dancer at the 2012 Nickelodeon Kids' Choice Awards, on The X Factor, and at the Radio Disney Music Awards.

She and Saara Chaudry both appeared in Isabelle Dances Into the Spotlight.

Genneya Walton Is A Member Of