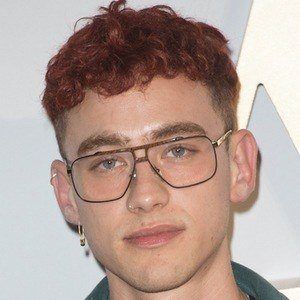 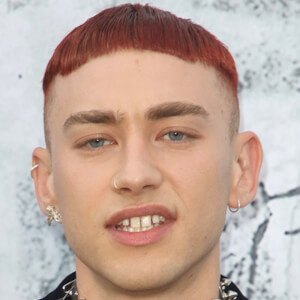 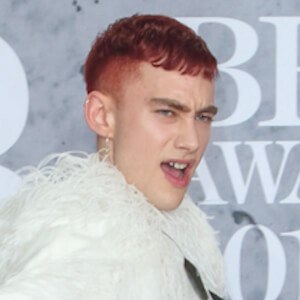 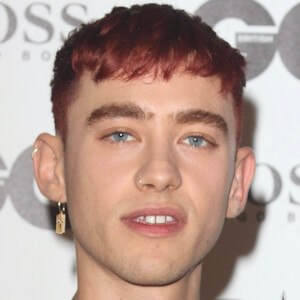 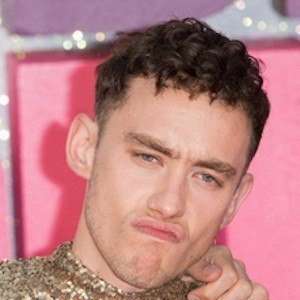 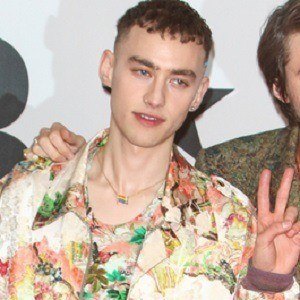 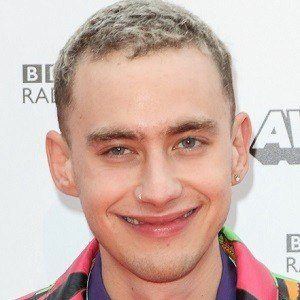 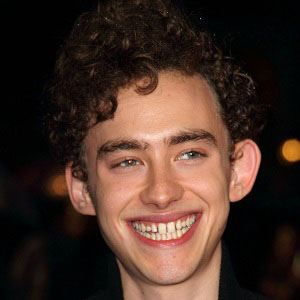 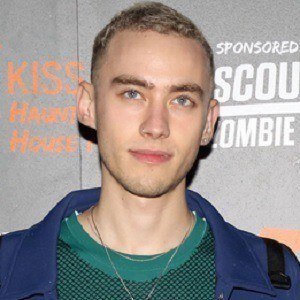 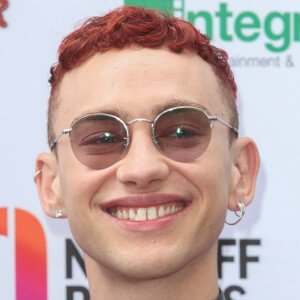 English actor and musician who came to be known for his roles in films like the Oscar-nominated 2009 drama Bright Star. In 2010 he formed the band Years & Years, with whom he has released singles like "Traps" and "Real."

He was born in Yorkshire and got his start acting in the 2008 film Summerhill.

He starred as Peter Pan in the West End theatre production Peter and Alice in 2013.

His mother is Coleford Music Festival founder Vicki Thornton. His parents split when he was 13 years old and after that his mother raised him primarily as a single mother. He identifies as nonbinary and uses he/him pronouns. He previously dated Clean Bandit violinist Neil Milan.

He starred in the 2014 musical God Help the Girl, written and directed by Stuart Murdoch of the band Belle and Sebastian.

Olly Alexander Is A Member Of