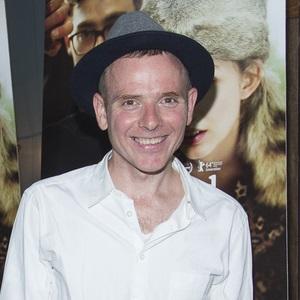 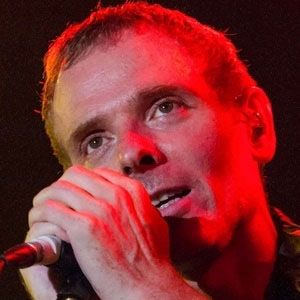 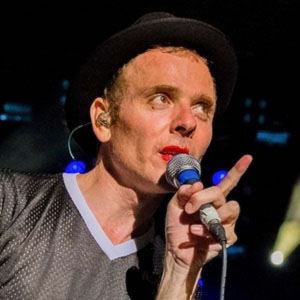 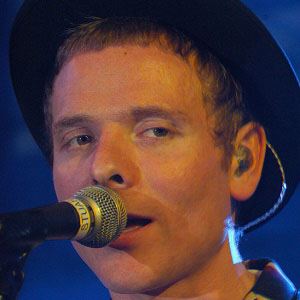 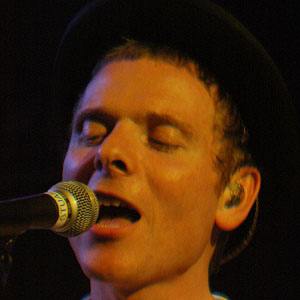 Singer and songwriter of the Scottish indie pop band Belle and Sebastian, known for his tender voice, clever lyrics and such songs as "Piazza, New York Catcher" and "If She Wants Me."

He began playing piano at a young age and joined his first band when he was 12.

He married Marisa Murdoch in 2007.

He is joined by guitarist Stevie Jackson in Belle & Sebastian.

Stuart Murdoch Is A Member Of