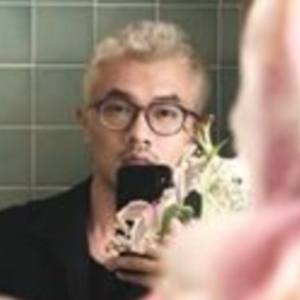 Travel blogger and photographer popular on Instagram with 60,000 followers who have done projects with Apple, Tourism Australia, Tourism Tasmania and other commercial brands.

He began working as a marketing manager for Newstars Education Counsellor Pty Ltd in January of 2015. He became marketing director for Mandarin Career in 2017 and co-founded NiHao Media in December of the same year.

Originally from Kashgar, Xinjiang, China, he would later reside in Sydney, Australia.

Olym Li Is A Member Of