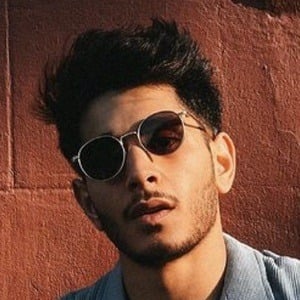 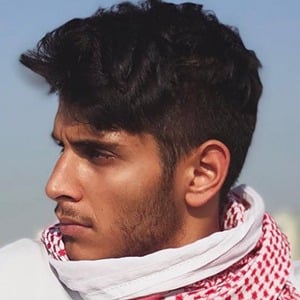 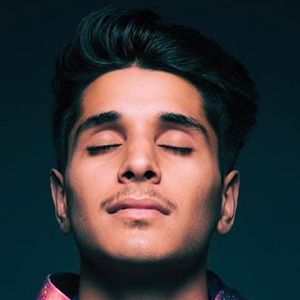 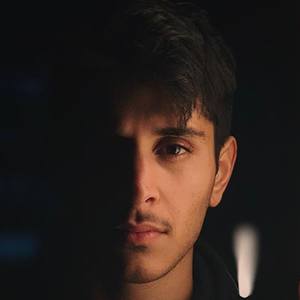 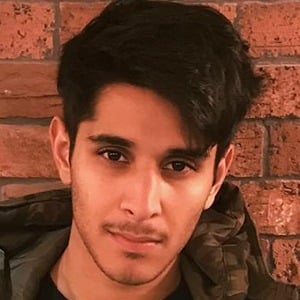 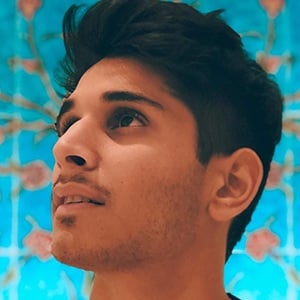 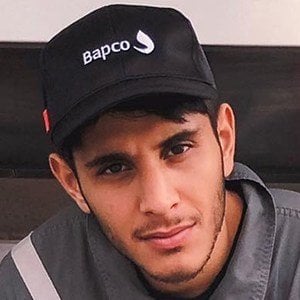 Filmmaker and YouTuber who has produced several viral comedy videos as seen on his self-titled channel. He videos have earned him more than 5 million subscribers. He also has 2.4 million followers on Instagram.

He launched his YouTube channel in November of 2011 with the username omarfaroo8.

He graduated with a degree in media - radio and TV.

He is from Bahrain. In September 2020, he wed artist Amal Albalooshi.

Omar Farooq Is A Member Of