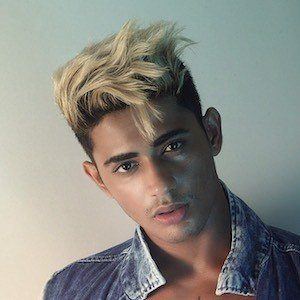 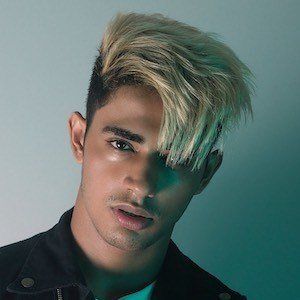 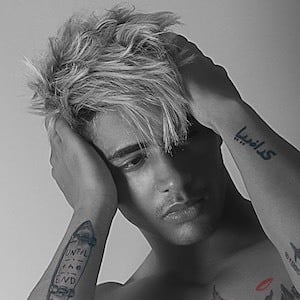 Internet sensation and YouTube content creator who earned more than 1 million subscribers by posting DIY tutorials and hairstyling tips. He went on to become an Ace of Space contestant.

He originally registered for his YouTube channel in October of 2012.

He performed live as a rapper and hip hop dancer. He also did some modeling and posted some of his modeling pictures on his Instagram account, which earned over 1.7 million followers.

He was raised in Mumbai, Maharashtra, India alongside a younger brother named Mirza Saqlain. He passed away after a tragic car accident.

He took a live video from an event when WWE star Sheamus was in Mumbai.

Danish Zehen Is A Member Of