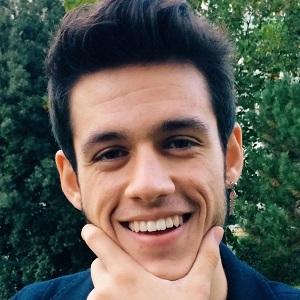 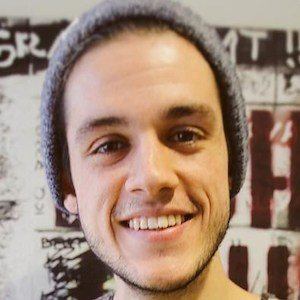 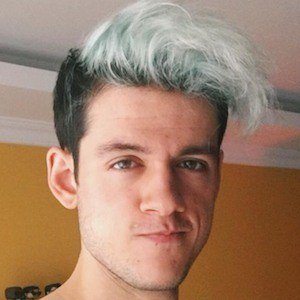 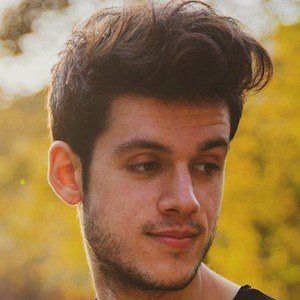 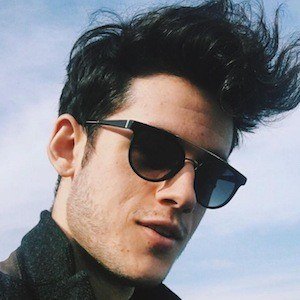 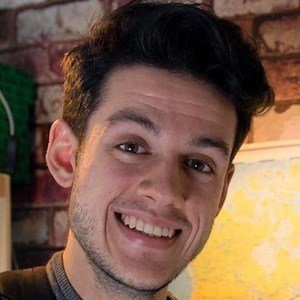 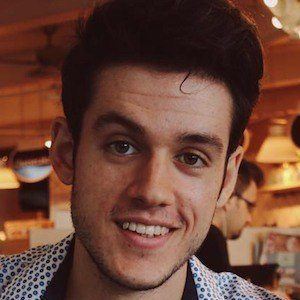 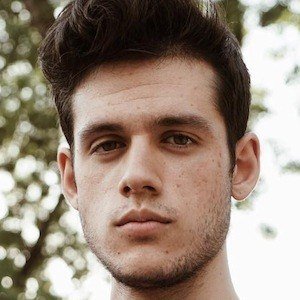 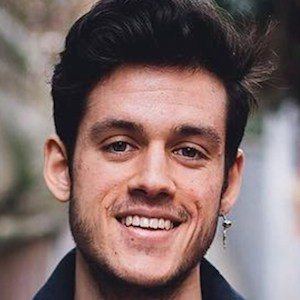 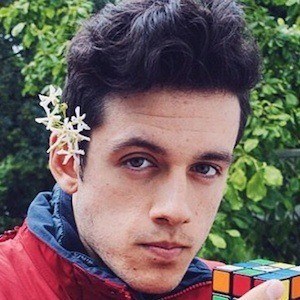 Well known for his channel ThePersica, he is a popular YouTuber who has accumulated more than 8 million subscribers.

He graduated from Vali Vecdi Gonul High School, where he first began making gameplay videos. He then enrolled at Istanbul University to study Italian language and literature.

He published his first video in June of 2012, initially posting playing card tricks before ever featuring any video game gameplay.

He was born in Izmir, Turkey and was living with his mother until he moved to Istanbul.

He is a popular Turkish web video star like Arda Lek.

Orkun Isitmak Is A Member Of