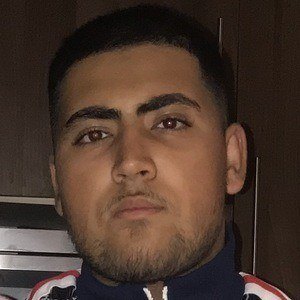 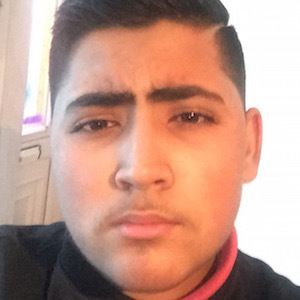 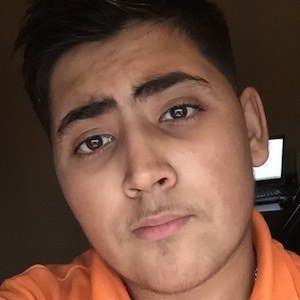 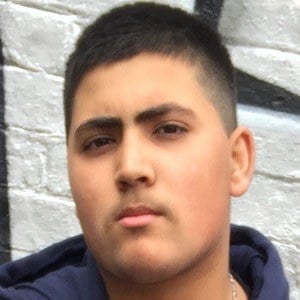 Popular YouTube gamer most well known for his Grand Theft Auto mod content on the video sharing network. He has earned more than 100,000 subscribers.

He created his YouTube channel in March of 2012 and first began posting original content in April of 2013, starting with a number of unboxing videos.

He has earned a following of more than 7,000 on Twitter.

His real name is Umar Katib and he was born in Leicester, England, UK.

He and TwoDynamic both create mod videos from Grand Theft Auto.

Omar Rasheed Is A Member Of