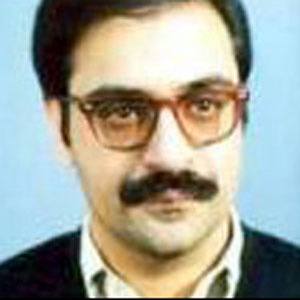 Scholar, activist, and poet who wrote in the English language and was deeply influenced by Sufi and Bhakti poets. His best-known works include Riverbeds Flowing, The Anvil of Dreams, and Burnt Offerings.

After attending universities in Pakistan and the United Kingdom, he became a college-level teacher.

He was involved with environmental conservation activism.

He was born in Peshawar, Pakistan, and he later settled in Abbottabad, Pakistan.

He and fellow poet Noon Rashid were both born in Pakistan.

Omer Tarin Is A Member Of