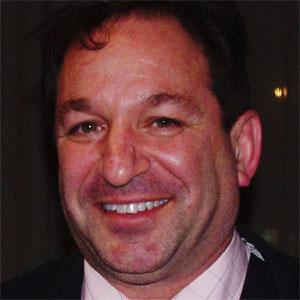 Oklahoma-born poet whose collections include Charming Gardeners, Wild Civility, and Pilgrims & Beggars. Also a prose writer, he published a 2010 work entitled Every Writer Has a Thousand Faces.

He attended Boston University, Stanford University, and the University of Maryland. He published his debut poetry collection, Shattering Air, in 1996.

He founded the Attic Institute, an Oregon literary organization, in 1999.

His brother was a professional gymnast, and Biespiel, himself, participated in the U.S. Diving Championships.

He was influenced by the work of poet Walt Whitman.

David Biespiel Is A Member Of