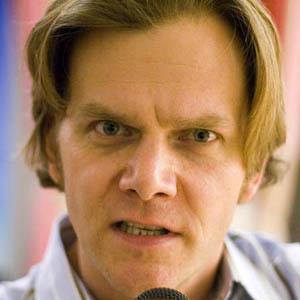 Slam poet best known for What Learning Leaves and The Last Time as We Are. His slam poetry albums include Icarus Airlines and Poems from the Like Free Zone.

He was featured in a 1997 documentary film entitled SlamNation.

Taylor Mali Is A Member Of