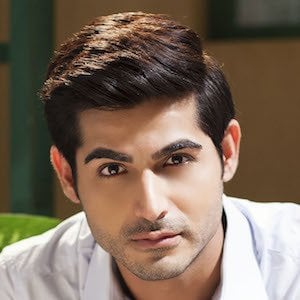 Bollywood film actor who became one of the best known child performers in the '90s with credits such as Judwaa, Hero No.1 and Judaai. He began posting lifestyle photos and vlogs on Instagram for more than 60,000 followers.

He started his acting career at the age of 10 in the 1996 feature Masoom.

He has acted with numerous Indian stars such as Govinda and Urmila Matondkar.

Omkar Kapoor Is A Member Of