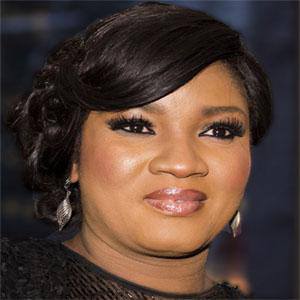 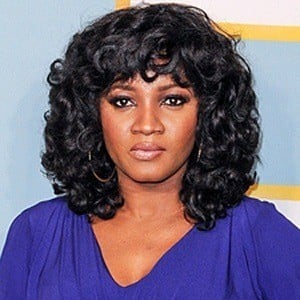 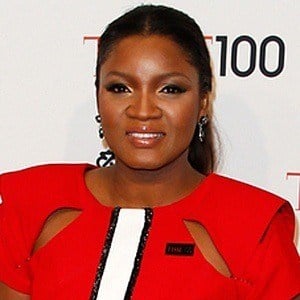 She appeared in over 300 films in both her native country and in Hollywood, becoming one of the most famous actresses of Africa.

Joining an industry that produced thousand of cheaply-made, direct-to-video movies a year, she enthralled audiences with her movie-star looks and singing ability.

She became a well-known philanthropist, spokeswoman and spokesinger for Save the Children UK, the World Food Program, and Amnesty International.

She married pilot Matthew Ekeinde in 1996. She and Matthew had four children.

She and actress Mindy Kaling were both named among Time magazine's most influential people of 2013.

Omotola Jalade-Ekeinde Is A Member Of