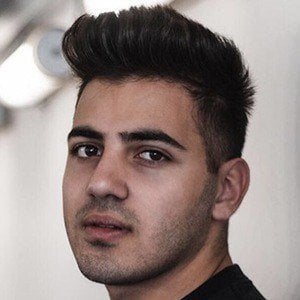 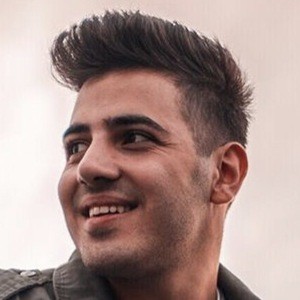 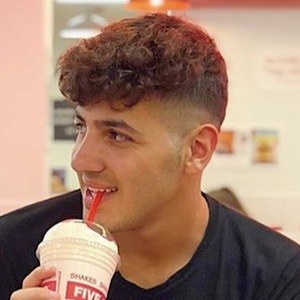 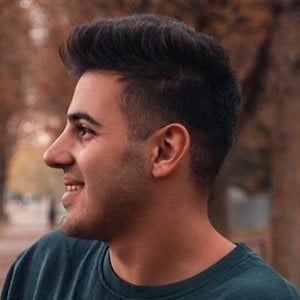 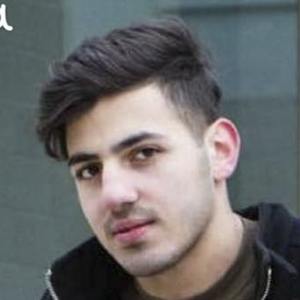 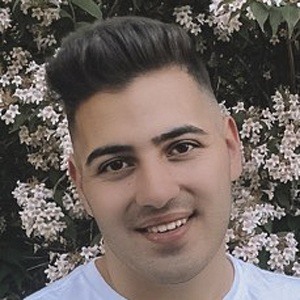 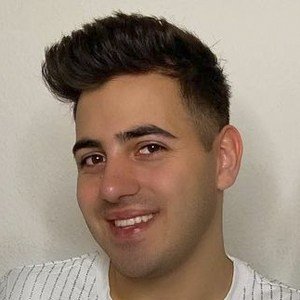 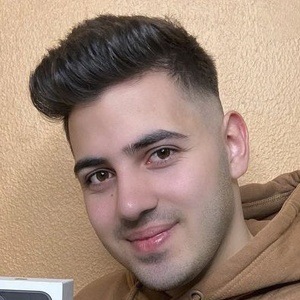 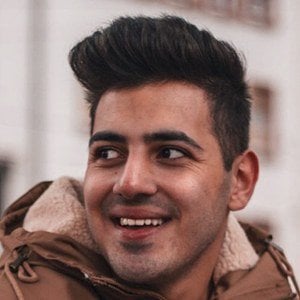 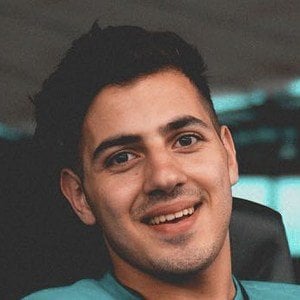 Popular personality on TikTok who has been seen dancing and lip-syncing on his account hamudi. He was a recipient of the coveted verification crown.

He began to earn his following on social media in 2016. His former TikTok handle was onehamudi.

His creativity on TikTok has earned him more than 430,000 fans.

He was born in Freiburg, Germany and has Lebanese roots. His younger sister was seen in a TikTok video.

His video with his younger sister was inspired by fellow TikTok creator Cecelicious.

Onehamudi Is A Member Of