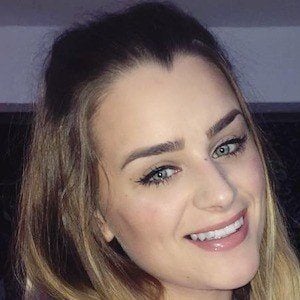 Digital media influencer most well known in the social media realm as a TikTok creator. Her Ceceliciousyt account has accrued more than 360,000 fans to go along with her verification crown.

Before any other social media platform, she registered for a YouTube channel in February of 2015. She began publishing content on YouTube in August of 2015, beginning with a video called "First Week of School- Outfits fur die Schule."

More than 120,000 subscribers tune in to watch YouTube videos that more often than not relate to TikTok. She also has more than 40,000 followers on Instagram.

She is from Frankfurt, Germany.

She posted a TikTok video inspired by Kristen Hancher in January of 2017.

Cecelicious Is A Member Of