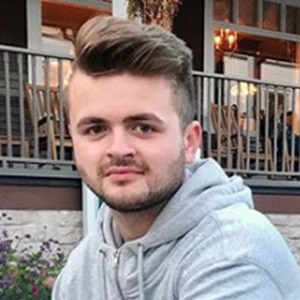 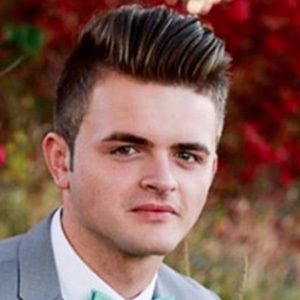 Patriarch of the young family channel TheGradFam that has earned more than 70,000 subscribers. They documented their lives as parents of five children when the parent's themselves were only 21 years old.

He and Dama are parents to Amelia, Samuel and triplets Esther, Evelyn and Eliana.

He and Mark Twiplet World are both parents to triplets.

Oni Gradinariu Is A Member Of