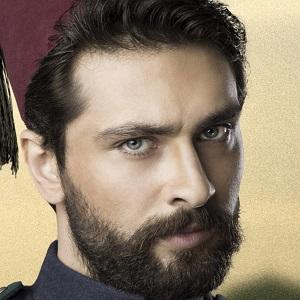 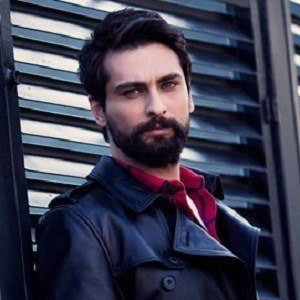 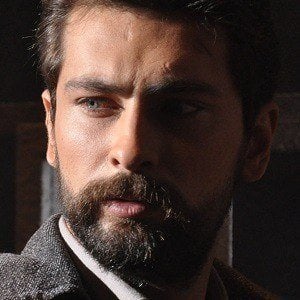 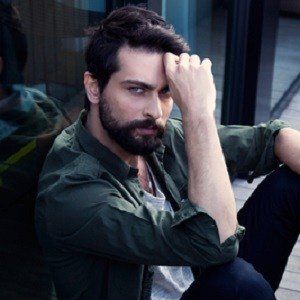 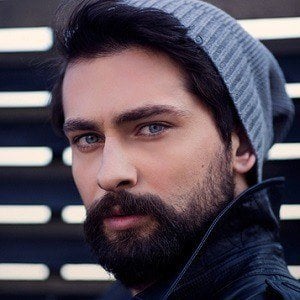 Television and film actor known for roles in the series Hayat Devam Ediyor, Huzur Sokağı and Filinta. He was also cast in the feature film Bir Küçük Eylül Meselesi.

He started high school in Bursa Erkek Lisesi in 2000 and played basketball from a very young age. He was on his high school basketball team and in the school's band. He began singing and playing guitar when he was 15.

He studied economics at Dokuz Eylül University, İzmir. He also studied theatre at the Müjdat Gezen Art Center before moving to İstanbul. He received method and on-camera training in Üçmota and Craft Theatre Centers.

He lived in Gelibolu, Turkey until the age of 15.

He has starred in the TV series A Miracle alongside Taner Olmez.

Onur Tuna Is A Member Of