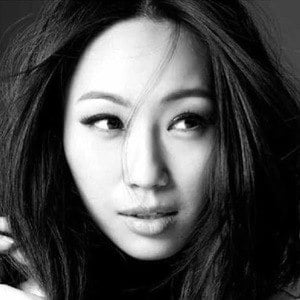 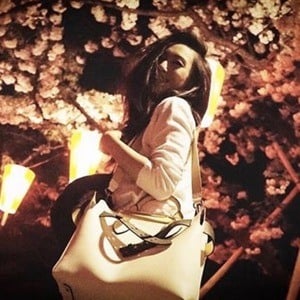 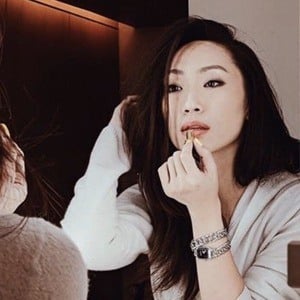 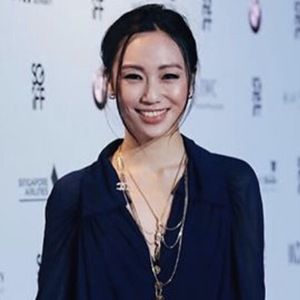 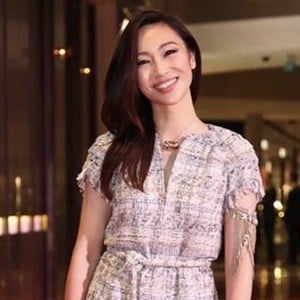 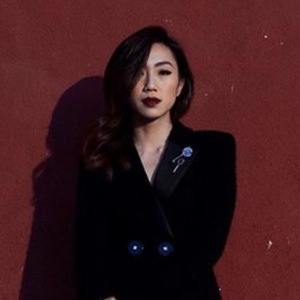 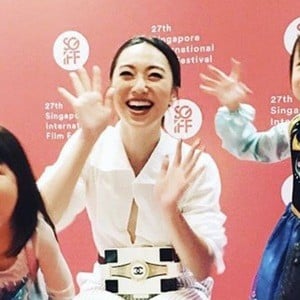 Known for her time as a TV actress and host of the Clicknetwork webseries Tried and Tested. She has gained particular renown for her role as Jing Fei on the Netflix original series Marco Polo beginning in 2014.

She began her time as host of Clicknetwork's Tried and Tested beauty series in November 2011. She graduated with an acting degree from the LASALLE College of the Arts in Singapore.

She wrote and performed in her own one woman show, #UnicornMoment, for the Checkpoint Theatre in Singapore in 2014. She appeared in her 80th episode of the Clicknetwork series Tried and Tested on December 6, 2015.

She has appeared alongside Lorenzo Richelmy, who plays the titular character, on the Netflix original series Marco Polo.

Oon Shu An Is A Member Of