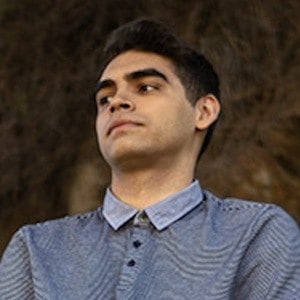 Professional Fortnite player whose trick shot videos gained him major attention on YouTube, where his channel has more than 460,000 subscribers. In 2018, he joined the FaZe Clan gaming team.

He has lived in California.

His compilation of his best trick shots of 2018 was viewed more than 1 million times on YouTube.

He and Nate Hill have both played Fortnite for FaZe Clan.

FaZe Orba Is A Member Of