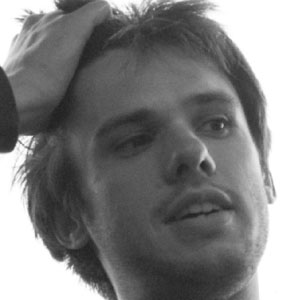 He briefly attended the University of Tampa before releasing his debut studio album, Perdu d'Avance, in 2009.

The apparently misogynistic themes of some of his songs spurred a great deal of controversy and, in 2013, resulted in minor legal action against him.

He grew up in Alençon, France, as the son of a teacher mother and a principal father.

As a result of his frequent melding of humorous and violent lyrics, he has been compared to the famous American rapper Eminem.

Orelsan Is A Member Of