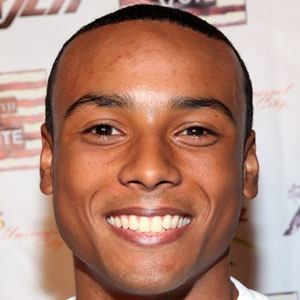 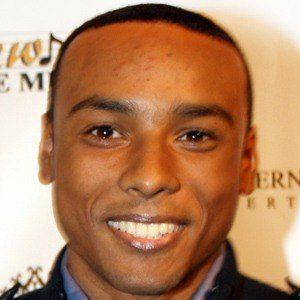 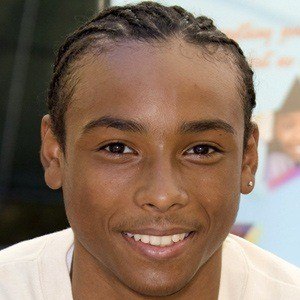 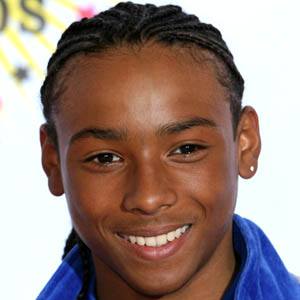 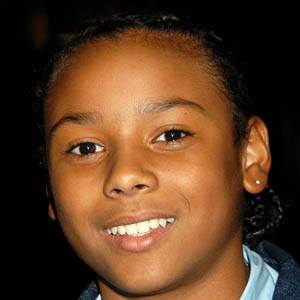 Actor best known as Keith Ellis in the 2005 basketball film Rebound. He has also made television appearances on The Amanda Show and ER.

His first role came in 1998 in the part of Young Jamal for The Players Club.

He had a recurring role on Cold Case for three episodes.

He appeared in an episode of the cop drama The Shield, which starred Michael Chiklis.

Oren Williams Is A Member Of