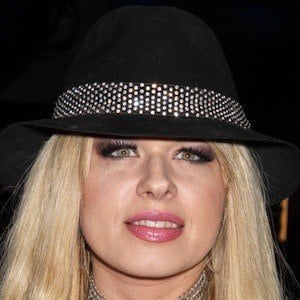 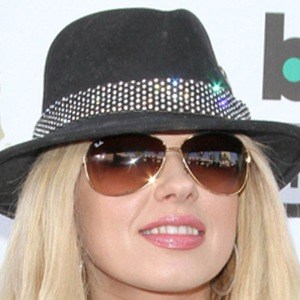 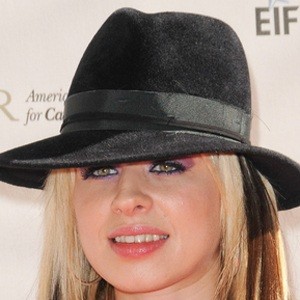 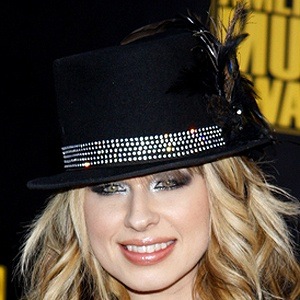 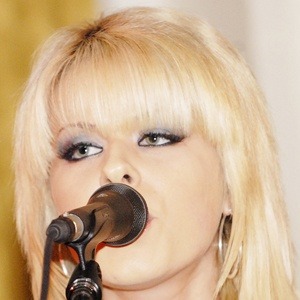 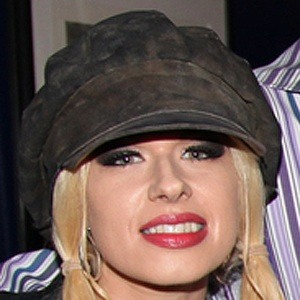 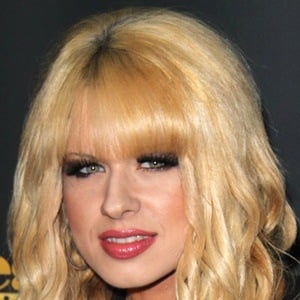 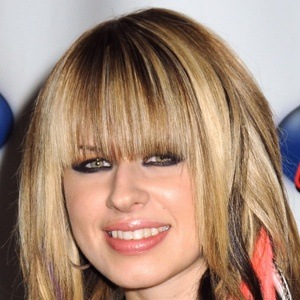 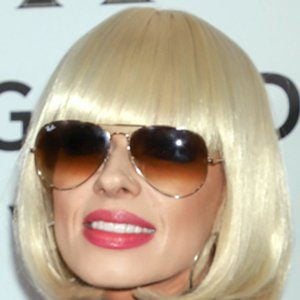 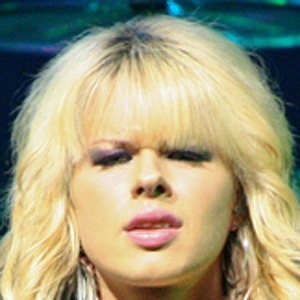 Australian musician and guitarist who has worked with Alice Cooper and Michael Jackson.

She appeared at the fifty-first annual Grammy Awards as Carrie Underwood's lead guitarist.

She is the oldest child in her family and has a younger sister named Tina.

She was the lead guitarist for Michael Jackson on his final tour.

Orianthi Panagaris Is A Member Of