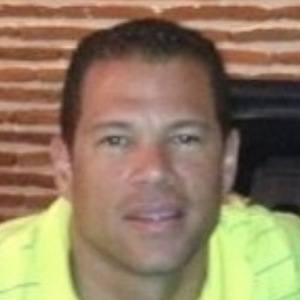 Colombian former soccer player who became the most capped goalkeeper in his country's history. He represented Columbia from 1993 to 2009 and played for clubs like Boca Juniors and Besiktas.

He began his professional career with Atletico Nacional in 1998.

At the 2001 Copa America, he became the first goalkeeper in the competition's history to not give up a goal.

His full name is Oscar Eduardo Cordoba Arce and he was born in the city of Cali.

He led Colombia to its first Copa America title alongside teammate David Ferreira in 2001.

Oscar Cordoba Is A Member Of