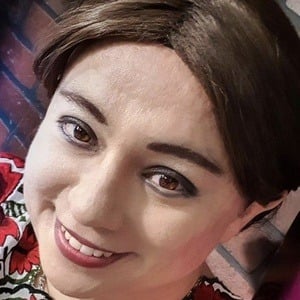 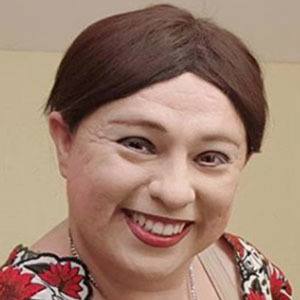 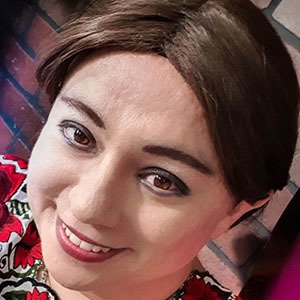 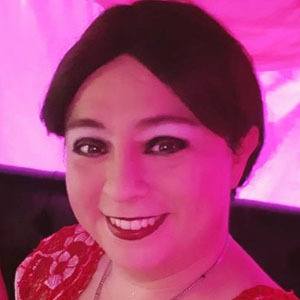 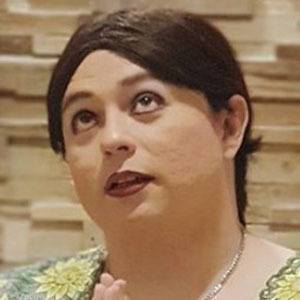 Mexican stand-up comedian who came into the spotlight thanks to the portrayal of the character Tila Maria Sesto. He shares a variety of comedy sketches and routines on YouTube with more than 460,000 subscribers.

In 2012, he made her YouTube debut with Toma Tu Chocolomo sketch tila va a la psicóloga.

He married Maritere Braga and they have four children together.

He's been photographed with entertainment personalities such as Jenny García, Niurka Marcos and Eugenio Derbez.

Óscar Martínez Is A Member Of