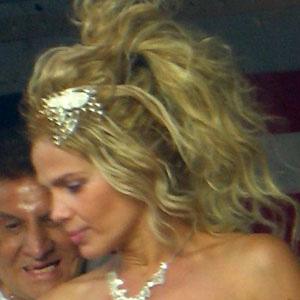 She grew up in a family with five siblings.

She has acted in or hosted over 10 television shows. She briefly wrestled professionally on the show Promociones LGA.

She has three children, Emilio, Kiko and Romina. Emilio's father is TV producer Juan Osorio, whom she married in the early 2000s. She was also married to Bobby Larios and Yanixán Texido.

Like Carmen Electra, Marcos gained some fame while posing for Playboy magazine.

Niurka Marcos Is A Member Of