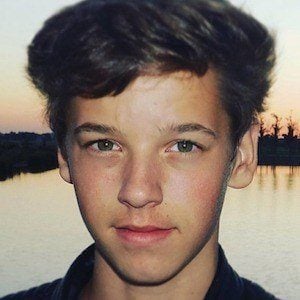 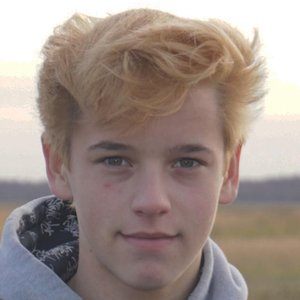 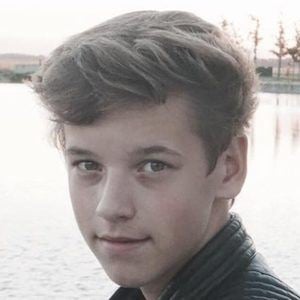 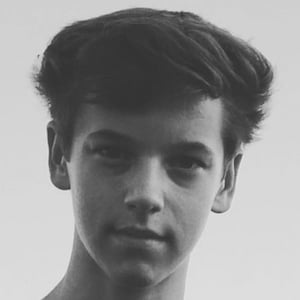 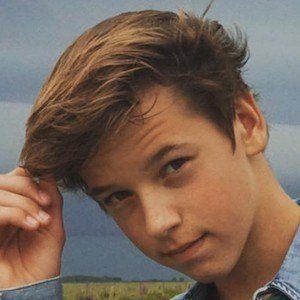 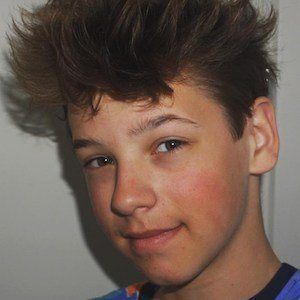 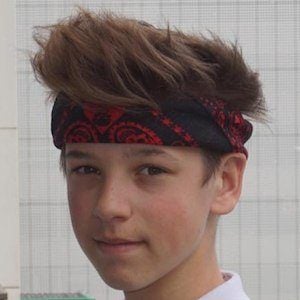 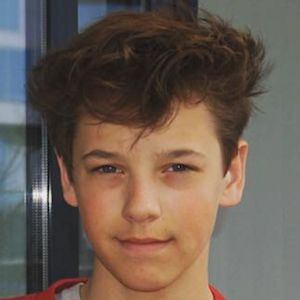 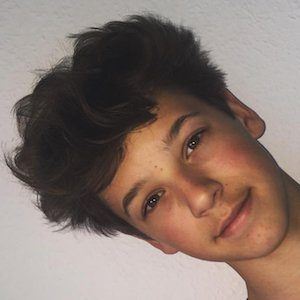 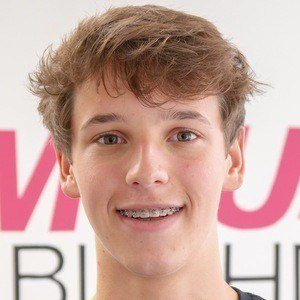 Popular social media personality who has amassed over 1.6 million fans on his oscarrosenstroem TikTok account. He is known for posting pop lip sync videos as well as short comedy clips.

He has earned over 270,000 followers on Instagram by sharing a range of pictures of himself, often in modeling poses. His Instagram has listed him as a musician and he has also posted multiple photos next to instruments and other musical equipment.

He had a twin sister named Emilie who tragically passed away in January 2018.

He posted a lip-sync video to Cameron Dallas' "She Bad."

Oscar Rosenstroem Is A Member Of