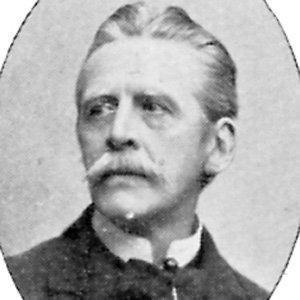 Painter and professor who received a medal from the Emperor of Austria for his paintings of the battlefields of World War I.

He was a member of Hagenbund, a prominent group of Austrian artists.

He married Gerda Schneefuss with whom he fathered one child, daughter Liselotte, in 1922.

He once painted a portrait of Oscar Wilde.

Oskar Alexander Is A Member Of