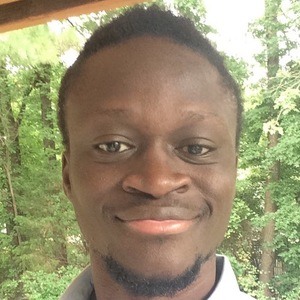 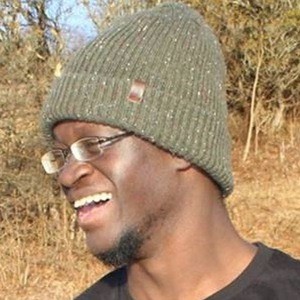 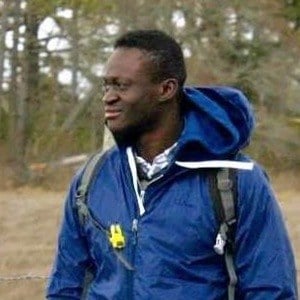 Pen and ink artist whose imaginative depictions of the natural world, including the ocean, the son and various wildlife, have earned him a loyal following on Instagram, where he currently has 30,000 followers.

He moved from Sierra Leone to Virginia, where he attended Lake Braddock Secondary School and Virginia Commonwealth University.

He is the creator of the apparel brand Stray Together. A portion of the proceeds from the brand benefit preservation of American national parks.

He has brothers named Tejan and Ibrahim.

Like Amber Davenport, he is an illustrator whose work focuses on nature.

Osman Mansaray Is A Member Of