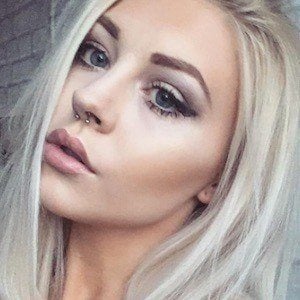 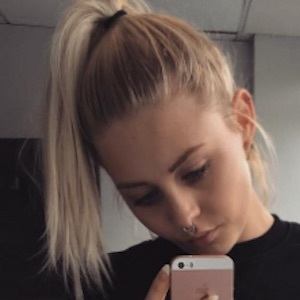 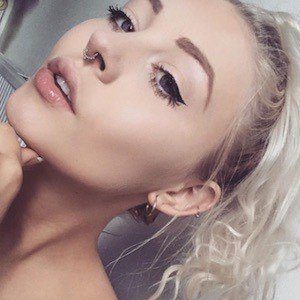 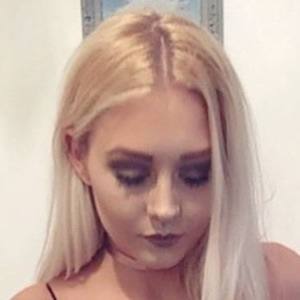 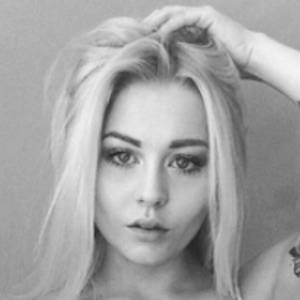 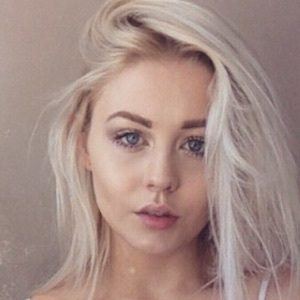 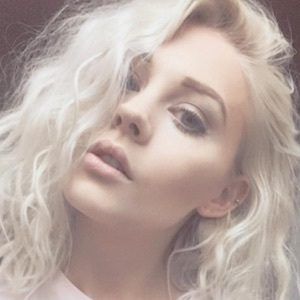 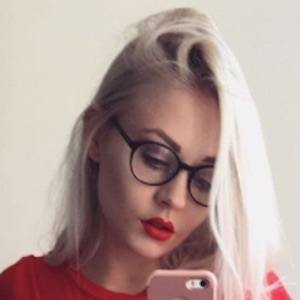 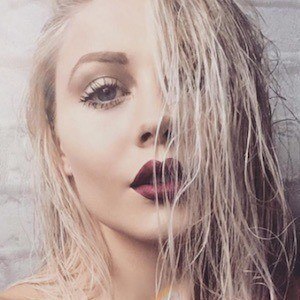 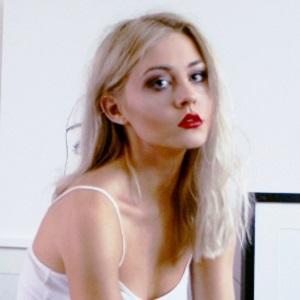 Artist, curator, and taxidermist based in London who is well known on Instagram for her pen and ink drawings reflecting her views as a young female.

She has always been passionate about fine art. She has assisted many well-known artists on their work and has worked at galleries such as Tate Britain. She also has created works for Selfridges window displays.

Her aim as a curator is to highlight the online world of artists and give them the wall space in a gallery they deserve.

She grew up in a mainly female household, with two older sisters.

She has worked at the Tate Britain gallery, like Howard Hodgkin. She was taught taxidermy by well known taxidermist Elle Kay. She also has assisted artists Lauren Baker and Yinka Shonibare.

Shannon Rose Lane Is A Member Of