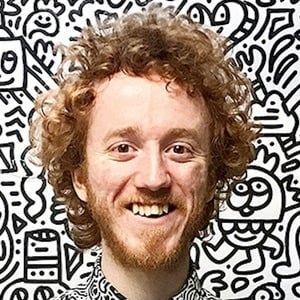 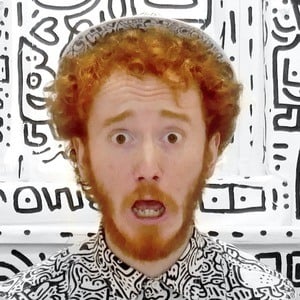 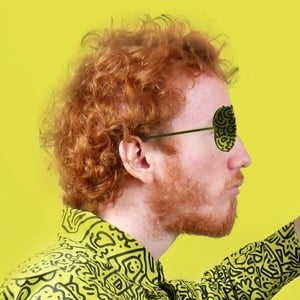 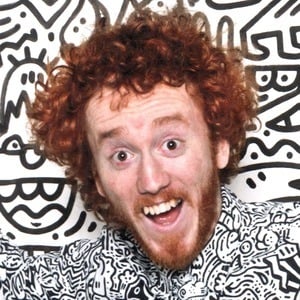 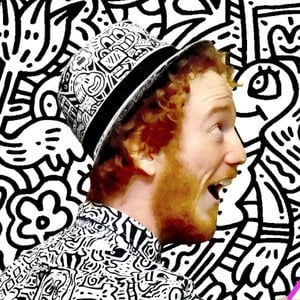 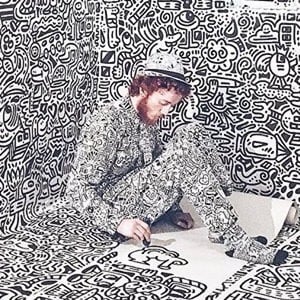 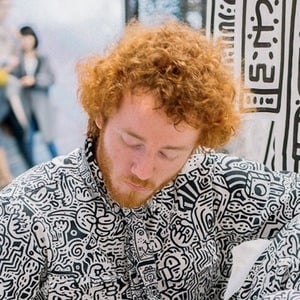 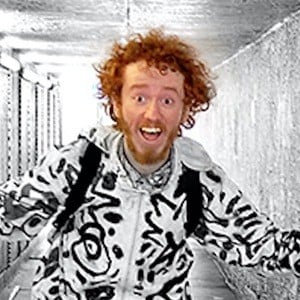 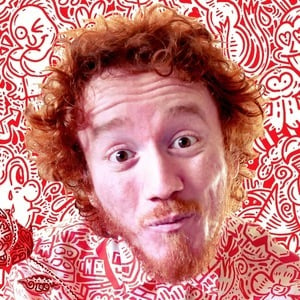 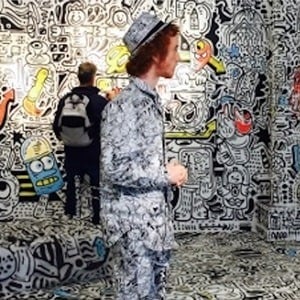 Better known as Mr. Doodle, he is an artist and illustrator from London who is known for his unique style of detailed doodles. His work appears on a variety of mediums ranging from clothes to walls to anything else he gets his hands on and they are often in black and white, featuring a wide range of characters, concepts, and linework. He shares his illustration work with his over 2.6 million Instagram followers.

He first began sharing images of his art to Instagram in May of 2013.

He runs his own online store which sells a variety of merchandise featuring his own designs on prints, shirts, original art, and coloring books. He is also known for his 50 hour doodle marathon where he drew all over the walls at We Built This City gallery in London.

He was born and raised in Kent, England.

His intricate style of drawing along with his cartoon inspired characters reflect the work of pop art sensationalist Keith Haring.

Sam Cox Is A Member Of