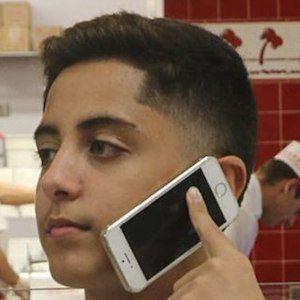 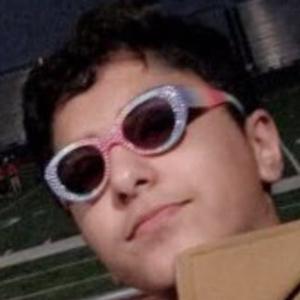 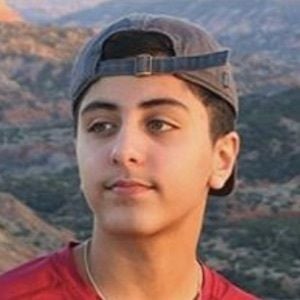 YouTuber and prankster known otherwise as RazzaqTube, he has earned more than 360,000 subscribers posting pranks, challenges, and occasional reaction videos.

He posted his first prank to YouTube in December 2015, though he didn't begin to gain a following until late 2016.

Some of his most popular videos include "INSANE KILLER CLOWN PRANK GONE WRONG!!" and "DESCRIBING PEOPLE IN THE HOOD PRANK! (GONE WRONG) (BODY SLAMMED)."

He was born and raised in Waco, Texas. He has pranked both his brother and sister on his channel.

He was inspired to begin making YouTube videos by FaZe Rug and has often been told he looks similar to the popular prankster.

Osman Razzaq Is A Member Of