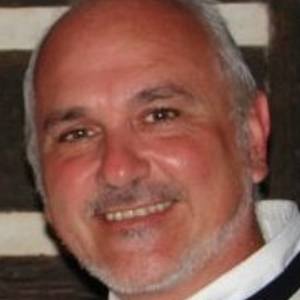 Celebrity chef and television personality who is best known for having created the popular cooking program Gross Method and it's spinoffs Mini Gâteaux, Gross Basic Masses, and The Classics of Gross.

He obtained a bachelor's degree in geochemistry and worked as a director of the Mineral Analysis Laboratory.

He made his television debut on the 1992 cooking show Secrets and Flavors.

Both he and fellow chef Antonio Park were born in Argentina.

Osvaldo Gross Is A Member Of