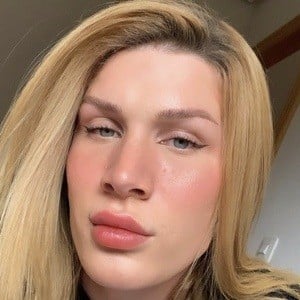 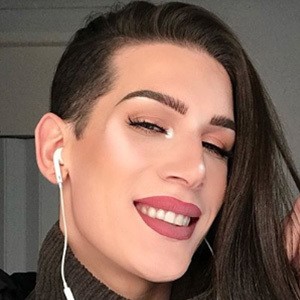 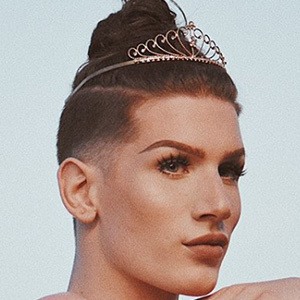 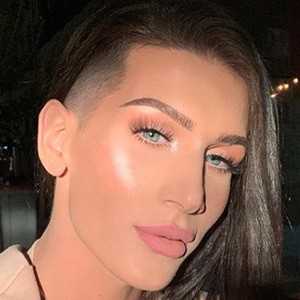 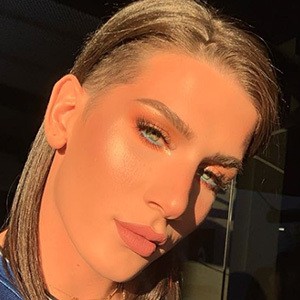 Spanish YouTube personality who is widely known for his Oto Vans channel. He has gained popularity there for his themed makeup tutorials and vlogs.

He has amassed more than 140,000 subscribers to his YouTube channel.

He was born in Croatia, and moved with his family to Spain at the age of five.

He has made friends with fellow makeup enthusiast and pop singer Jeffree Star via social media.

Oto Vans Is A Member Of