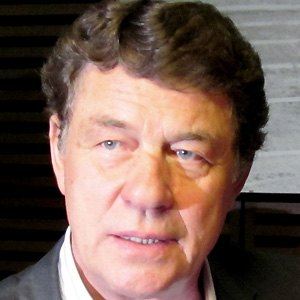 German soccer manager who coached Greece's national team to a European Championship in 2004 and their second-ever World Cup finals appearance in 2010.

He started his youth career in 1948 with TuS Helene Altenessen.

He made two appearances for West Germany's national team in 1960.

He had a son named Jens with his wife Beate.

He and Jupp Heynckes became the first two people to participate in more than 1,000 Bundesliga matches as a player or manager.

Otto Rehhagel Is A Member Of