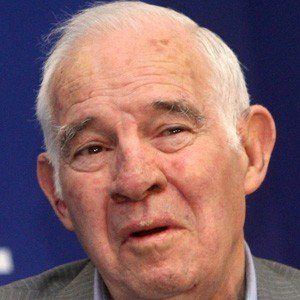 He began his professional career with Getafe in 1957.

His last coaching job was with Fenerbahce during the 2008-09 season.

He was raised in Madrid, Spain.

Luis Aragonés Is A Member Of