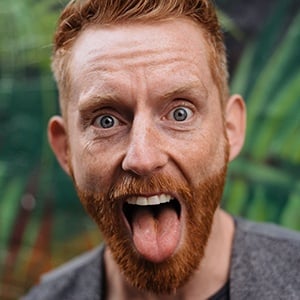 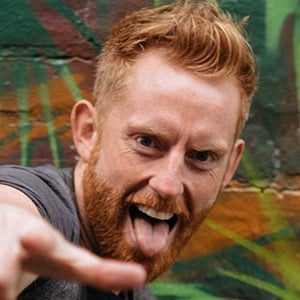 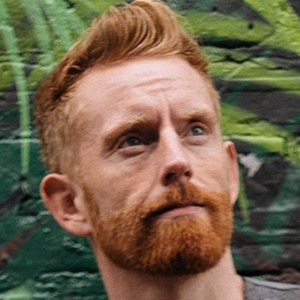 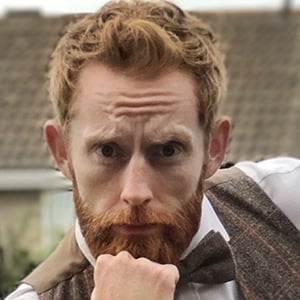 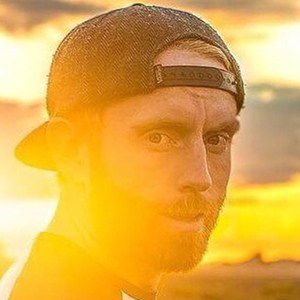 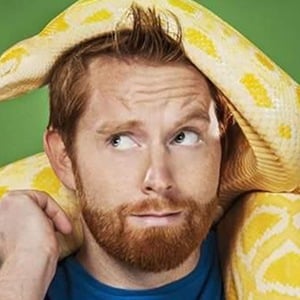 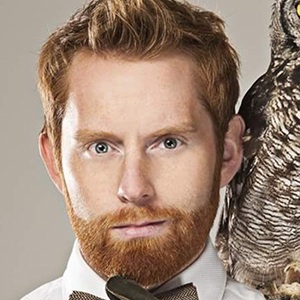 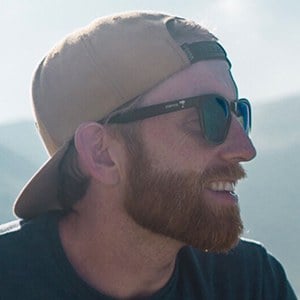 Out the Box Tom
TikTok Star

Travel enthusiast whose wanderlust made him a hugely popular presence on TikTok, where he shared his adventures in the outdoors as well as general comedy content with fans. He also vlogged about his trips around the world on his YouTube channel, Out the Box.

He was raised in Stoke-on-Trent, England and would later quit university to runaway and join the circus.

He has worked as a sea lion trainer in Devon, England.

He married stuntwoman Jessica Stewart who's appeared in films such as Wonder Woman and Jurassic World.

He has featured singer Jonas Blue on his musical.ly account.

Out the Box Tom Popularity

Out the Box Tom Is A Member Of