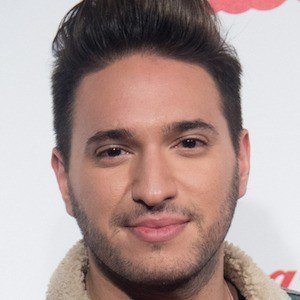 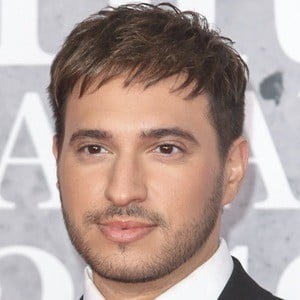 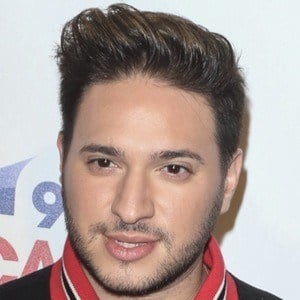 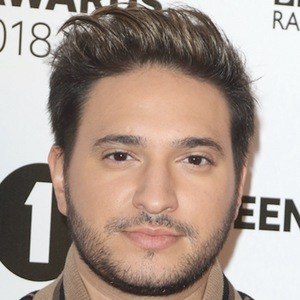 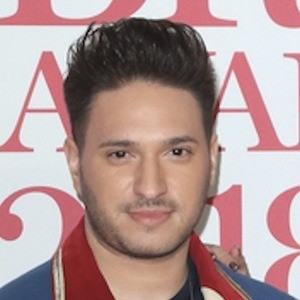 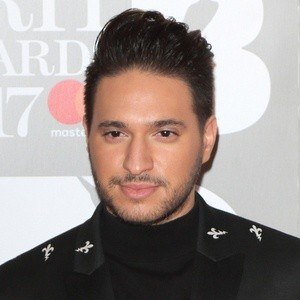 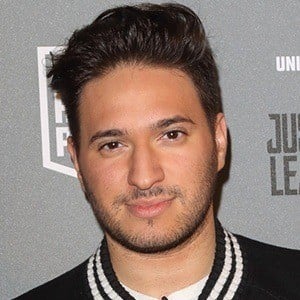 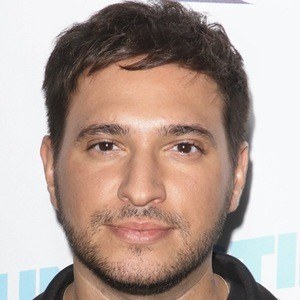 His real name is Guy James Robin. He has dated model Melinda London.

His single "Fast Car" peaked at #2 just behind Zayn Malik's "Pillowtalk" on the UK Singles Chart.

Jonas Blue Is A Member Of