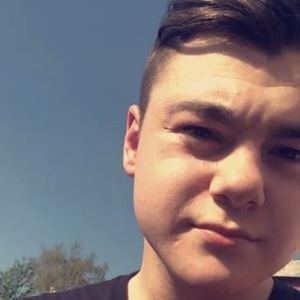 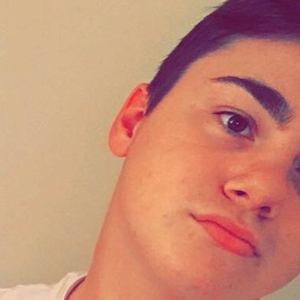 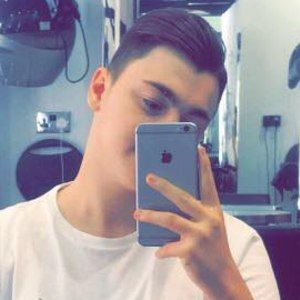 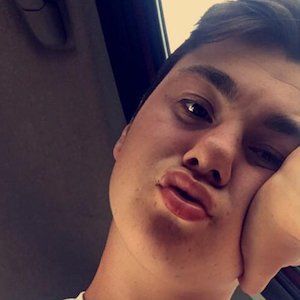 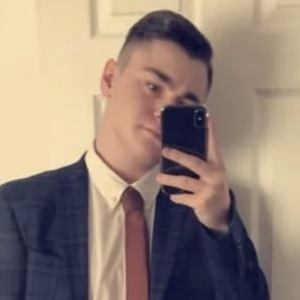 British blogger who built an audience through the product reviews posted on his self-titled blog. As a result of the blog's success, he has worked with brands like Tooth Fairy, True North and Mr. Bean.

He started his blog as a teenager. He had only spent a few months reading the blogs of others before creating his own.

He interviewed Big Brother star Aaron Frew in May 2016.

He has a younger brother named Zak.

He has cited Tanya Burr as one of his inspirations for creating his blog.

Owen Frostie Is A Member Of